‘Poor digestion is the root of all diseases’, thus spoke, back in the 5th century b.C., Hippocrates, the Father of Medicine. Eating is undoubtedly a pleasure, but digesting may turn into a trial, especially if one overeats or eats the wrong food. The frenzied pace of life, the consumption of refined foods, negative emotions, and constant stress contribute to dismissing the stomach as a less important organ, but also highlight its particular vulnerability and weakness.

To avoid disorders due to poor digestion, we must know how to choose suitable medicinal plants, such as Boldo, Rosemary, Milk Thistle, Artichoke, Liquorice, Lemon Balm, Gentian, Mint.

Boldo stimulates gastric secretion, the production of bile and its elimination from the gallbladder, and is traditionally used as a digestive, strengthening the stomach; silymarin, the main component of Milk thistle, protects the liver;  Rosemary revitalises, and is capable of supporting the activity of the stomach; cynarin, the most important active principle of Artichoke, increases the production of bile and bile acids; Liquorice, thanks to its richness in glycyrrhizin, has a marked anti-inflammatory and protective action on the stomach mucosa; Lemon balm has a general sedative and spasmolytic activity, especially at the gastric level;  Gentian is a powerful bitter eupeptic tonic, effective regulator of intestinal motility; Mint aids the digestive process, carrying out a spasmolytic action. 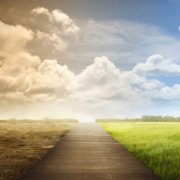 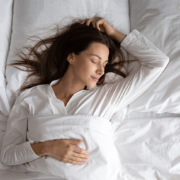 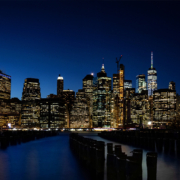 Specchiasol Melatonin, the guardian of sleep