You are here: Home1 / Highlights2 / Youthful and moisturised skin

The distinctive feature of Aloe, or Lily of the Desert, a plant that grows wild in South Africa, South America and in the Mediterranean, is its extraordinary ability to retain water, even in hot and arid climates, allowing it to survive in extremely difficult conditions.

Lead character in the past and in the present

Ancient documents record how the typical and characterising properties of aloe were already known and used by the Assyrians, Egyptians, Hebrews, Greek, Romans, Indians, Chinese and Maya. In Traditional Chinese Medicine Aloe has been used for over 5000 years as ‘the harmony remedy’, called ‘Kumari’ by the Himalayan populations, meaning ‘Goddess of life’. The Egyptian papyrus of Ebers from 1550 B.C. describes as many as 12 different formulas for the external and internal use of Aloe. The Israelites wandering through the desert after Moses used Aloe as sun protection and for its scar healing properties. In 335 B.C. legend has it that Alexander the Great, wounded in battle by an arrow and treated with an Aloe-based ointment from Socotra, an island off the east coast of Somalia, was advised to conquer the island in order to gain access to the juice of the Aloe that grew there in abundance there and which was believed to heal the wounds of warriors and even make them invulnerable. Cleopatra used an Aloe ointment for its moisturising, soothing, protective properties able to maintain or re-establish skin elasticity, restoring its youthful appearance. Its revitalising effect is still appreciated today, so much so that in Aesthetic medicine Aloe is defined as ‘the gift of Venus’. In 1492, travelling towards the New World, Christopher Columbus wrote in his diary: ‘Todo està bien, hay Aloe a bordo’. In 1973 M. El Zawahry and other researchers from Cairo in Egypt confirm the effectiveness of the use of Aloe for local and internal use in dermatology. Cosmetic laboratories are increasingly interested in Aloe to ensure the effectiveness of their products.

Aloe is currently used for topical application, as a gel or lotion, in particular for fragile, sensitive skin, exposed to external aggressions, with a tendency to dehydration, dryness and redness. 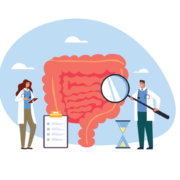 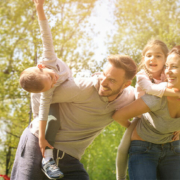 Specchiasol The tonic, to always be in tip-top shape 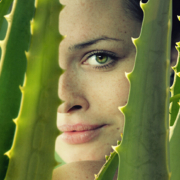 Specchiasol A pharmacy in a plant 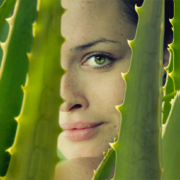 Specchiasol Properties and benefits of the Aloe Vera plant

A healthy gut, without any risks